Blackberry Phone Repair at your Doorstep 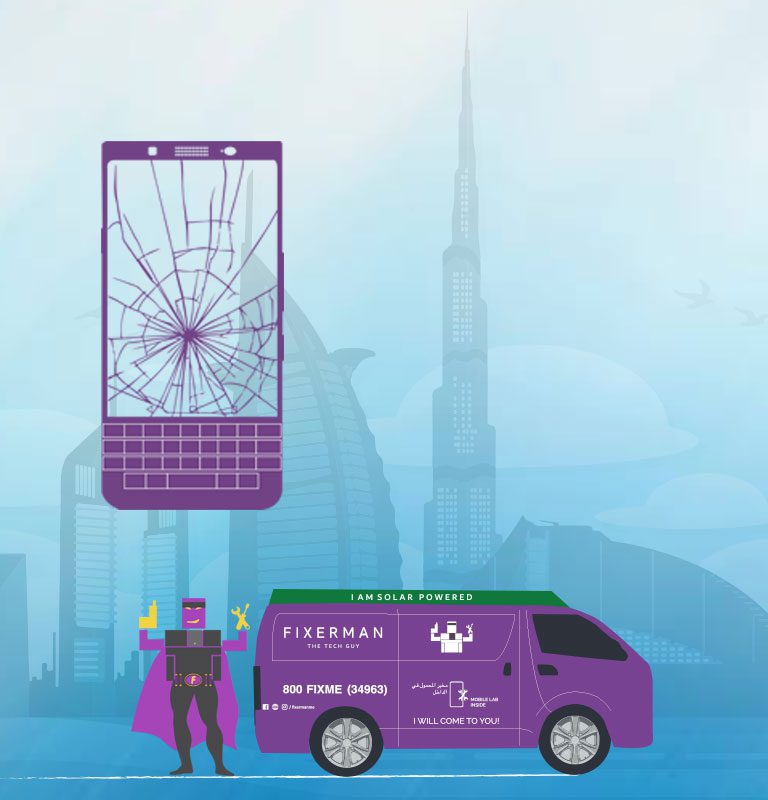 Blackberry Phone Repair at your Doorstep

Now, It’s all moved to WhatsApp. However, there was a time when Blackberry ruled the market with its QWERTY physical keyboard and BBM (Blackberry messenger). There was a time using BBM (Blackberry Messenger Service) was to be seen everywhere, on the street, on the train, in a plane. Email on the tap of a button appealed to corporate workers, professionals and businessmen! After a significant launch of Blackberry Bold, Torch and Curve models it offered to it users that competitors couldn’t match at the time. If you are still an avid user today, if you are looking for Blackberry mobile repairing or any old Blackberry model to work again like a pro, then you need us! Our fixermen tech geeks are expert in Blackberry mobile phone repair service in Dubai.

We can repair almost any issue from Screen repair or Screen replacement to Hardware chip replacement. We know that data is critical for you and if you lost your data, don’t worry we are here for you! We can retrieve your data so that you don’t miss any important email or contact from your Blackberry Mobile.

Why Choose Fixerman for your Blackberry Repair:

Range of common issue we solve on a daily basis are:

WE REPAIR ALL BLACKBERRY MODELS INCLUDING: