How to properly charge a phone battery - fixerman

How to properly charge a phone battery 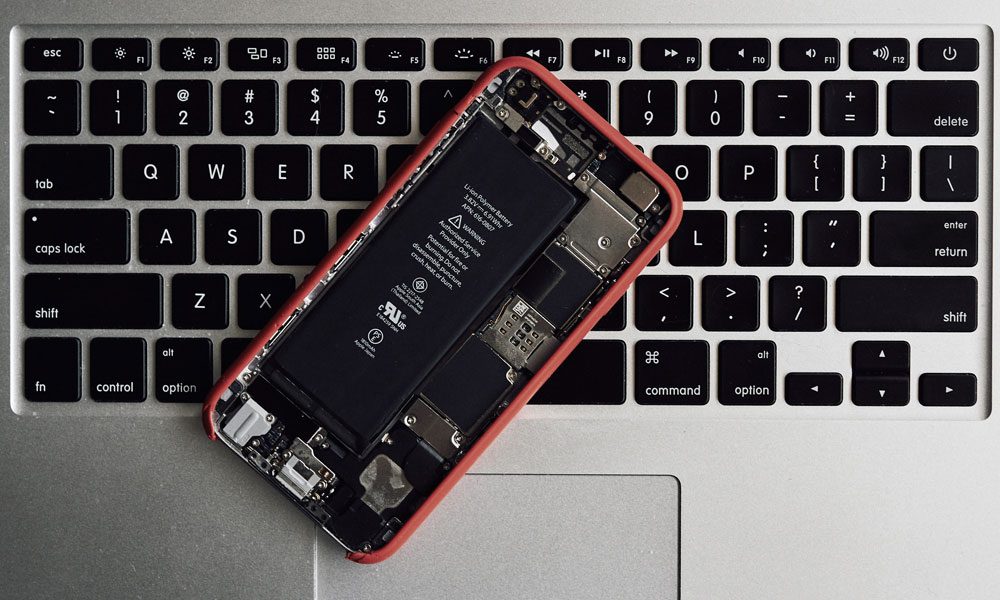 Batteries are one of tech’s most boring subjects… until your phone, tablet or laptop dies. Here are our top battery tips and tricks to get the best battery life you can. Also see: How to charge your phone or tablet’s battery faster.

While most of us live in fear of a fading phone battery when we’re out and about, we don’t worry too much about that battery’s eventual lifespan (probably between three and five years). But there are ways to keep your battery in tip-top shape for a long and fruitful life.

Batteries do not enjoy eternal life. Most smartphone manufacturers say their devices rate their batteries at 300-500 cycles. Apple claims that its laptop batteries reach 80 percent of their original capacity after 1,000 charges.

After this point batteries aren’t able to hold as much electricity and will power your device for increasingly shorter periods of time.

So here’s some tips to extend your battery’s lifespan, be that in an iPhone, Android phone, Windows phone, tablet, or laptop.

The big questions about how to re-charge a battery is whether you should let it run to zero before re-charging to 100 percent. One reason why people are unsure is something they’ve heard of called the battery “memory effect”.

At what percentage should i charge my phone?
The rule with Li-ion batteries is to keep them 50 percent or more most of the time. When it drops below 50 percent top it up a little if you can. A little a few times a day seems to be the optimum to aim for.

But don’t charge it all the way to 100 percent . It won’t be fatal to your battery if you do a full recharge – most of us are forced to do this every now and again in emergencies. But constantly doing a full recharge will shorten the battery’s lifespan.

So a good range to aim for when charging a Li-ion battery is from about 40- to 80 percent in one go. Try not to let the battery drop below 20 percent.

Dead battery charge indicator
When should I do a full battery charge?
Experts recommend that you do a full zero to 100 percent battery recharge (a “charge cycle”) maybe once a month only. This recalibrates the battery – a bit like restarting your computer, or, for humans, going on holiday! The same goes for laptops, by the way.

Should I charge my phone overnight?
Most modern smartphones are clever enough to stop charging when full, so there isn’t a great risk in leaving your phone charging overnight. But some experts recommend you remove the phone from a case if charging for a long time, as a case could lead to over heating – which Lithium-ion batteries do not like (see below).

Should I use fast charging?
Many Android phones have a feature that allows for fast charging, often referred to as Qualcomm Quick Charge or, in Samsung’s case, Adaptive Fast Charging – there are others.

These phones have special code usually located in a chip known as the Power Management IC (PMIC) that communicates with the charger you are using and requests that it send power at a higher voltage.

The iPhone 6 doesn’t feature fast charging, but its Qualcomm PMIC is smart enough to recognise when you use a higher-amp charger (like the one you get with the iPad), and that’s a good thing because fast charging will heat up that Li-ion battery and cause it increased wear and tear.

For the same reason, you should never leave your phone in a hot car, on the beach or next to the oven. A hot battery will suffer long-term effects on its lifespan. And so will a super-cold one, so don’t leave your device in the freezer or out in the snow.

Can I use any charger?
Where possible use the charger that came with your phone, as it is sure to have the correct rating. Or make sure that a third-party charger is approved by your phone’s manufacturer. Cheap alternatives from Amazon or eBay may harm your phone, and there have been several reported cases of cheap chargers actually catching on fire.

Content continues below
What is battery memory effect?
Battery memory effect is about batteries remembering remaining charge if you don’t let them go all the way to zero too often. So a battery frequently charged from 20- to 80 percent might ‘forget’ about the 40 percent that’s left uncharged (0-20 and 80-100).

Sounds crazy but that’s sort of true – but only for older nickel-based (NiMH and NiCd) batteries, not the lithium-ion batteries in your modern phone.

Lithium-ion (Li-ion) batteries don’t suffer the memory effect so you almost need to do the opposite: charge them often but not all the way throughout the day, and don’t let them drop to zero.

Storing battery tips
Don’t leave a Li-ion battery li-ing around too long at 0 percent. Try to leave it at around 40-50 percent.

These batteries drain at about 5-10 percent a month when not in use. If you let the battery discharge completely and leave it uncharged for a long period of time it may eventually become incapable of holding a charge at all (that’s properly dead).