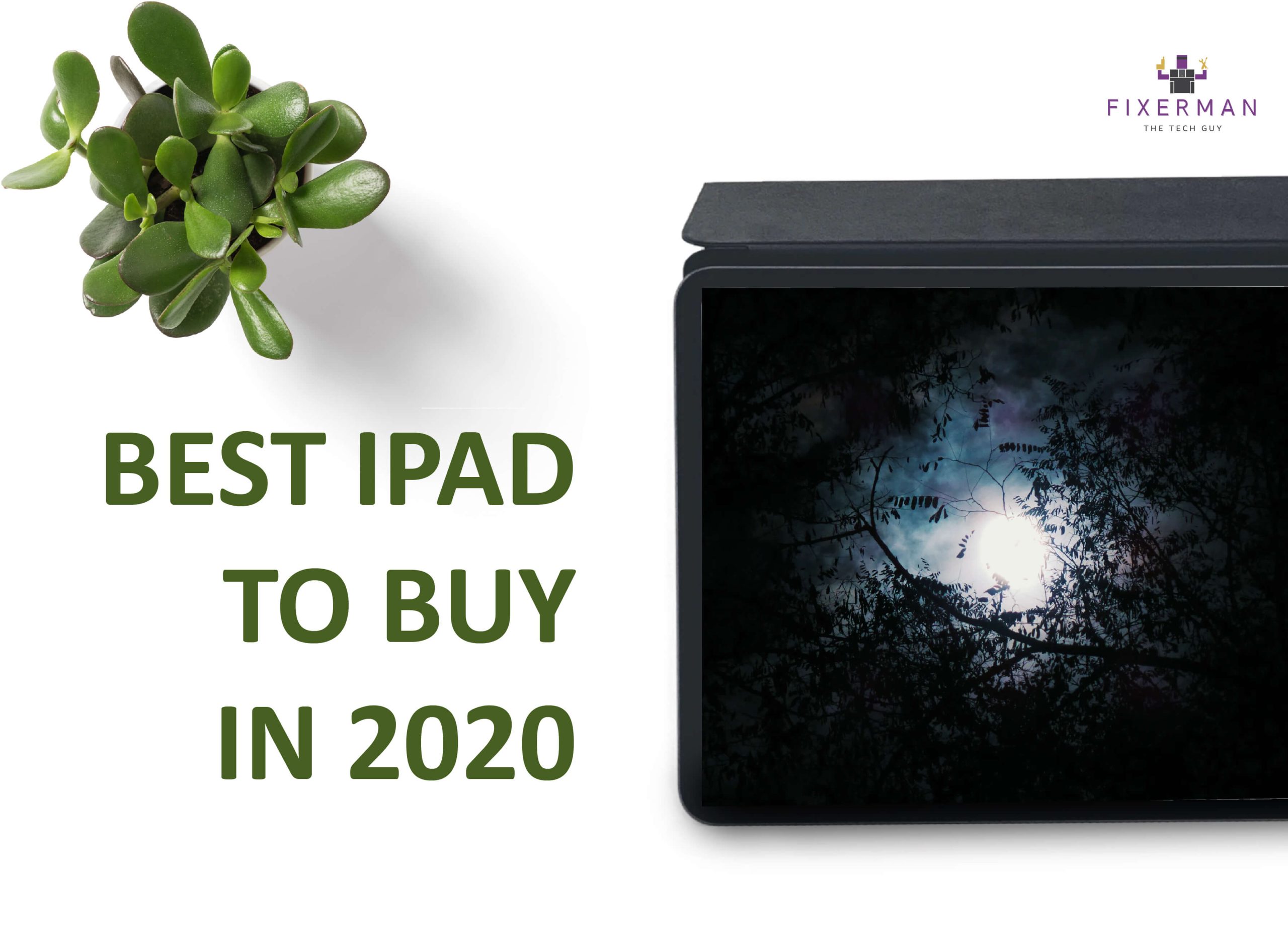 A month after it was announced at the September event the new iPad Air finally dropped in the month of November and it turns out, if there is any device out there that can be touted as an ‘iPad Pro Killer’ it is probably the iPad Air.

iPad Pro is certainly a favorite tablet in the tablet department for many people and other tablets manufacturers products might be only better than the iPad Pro in one specific area such as an over all display or maybe a speaker system, but over all as the whole package, it always is the iPad Pro. However, most people do not necessarily need an iPad Pro and it still starts at AED 3,199, but now will at updates to the 4th Gen iPad Air there is almost no reason for people to go spend that because the iPad Air starts at AED 2,499 and it does almost everything that most people care about from the iPad Pro except perhaps one thing.

The new iPad Air design match the iPad pro in almost ever way including the boxy aluminum shape feels solid to hold, it has grip-able flat sides, the buttons are all in the same place providing it a very good familiarity to the product on the hands. It has the smart connector at the back which means you drop it on a smart folio or even a magic keyboard case, just like an iPad Pro (Because you can use the exact same keyboard case as the iPad Pro due to the same dimensions). This means that you will now get a trackpad and USB-c pass through without having a ‘pro’ version of an Apple product. The quad speaker set up surrounds the entire tablet and has phenomenal audio quality for a tablet. The bezel thickness is thin enough to not be a problem and look good, but thick enough to hold the iPad in any angle and have accidental screen touched. The difference in the bezel on the iPad Air is that there will not be a Face ID, just a normal 7mp front facing camera. Instead of the face ID there will be Touch ID which is now built into the power button. They have almost taken the Pixel approach to scaling back on the technology from Face ID to Touch ID, but in the new pandemic world that we live in where masks are the norm, having a Touch ID is not the worst idea. Either way, it is easy is easy to get used to and the pro tip is that you should basically register multiple finger prints, while that may not be a pro tip per se, many people still do not do it. Apple has done fingerprint readers for a while now and this one Is also fast and accurate.

On the back, the iPad Air literally gets the same 12MP primary camera as the iPad Pro, the camera is by itself with a mic, no flash, no ultrawide and no LiDAR. However, objectively speaking, it is not very often you would need an ultrawide, a flash or a LiDAR sensor on an iPad for photography, pretty much never in fact, so the omissions are not necessary a big loss for the majority of users as the most common use of iPad cameras will continue to be document scanning and video calling. The iPad Air also has the new Apple Pencil support, and it snaps on to the side of the iPad to charge and pair, just like the iPad Pro.

Under the hood, the iPad Air even has the even newer 5Nm A14 Bionic Chip instead of the A 12Z on the iPad Pro, which translates to very similar and sometimes even better benchmark numbers on the iPad Air. So, despite the slightly lower 4GB RAM, the typical user will not come across any performance issues or run into any performance limits for a long time. On the surface level, everything the iPad Pro does, the iPad Air also does, except of course refresh rate. The iPad Air is on the standard 60Hz refresh rate that is now almost standard across every Apple device except the ones with ‘Pro Motion’, like the iPad Pro which is at 120Hz. If you are a person who has never seen 120Hz, which most Apple users never have, this means the 60Hz will look great. Battery is also potentially even better on the iPad Air because it never has to do 120Hz and it uses the more efficient 5NM chip. It also comes with the faster 20W fast charger in the box instead of the old 18W charger that comes with the iPad Pro.

While the iPad Air is the most obvious choice for the best tablet of 2020, here is three definitive reason that you may want to consider if you want to choose the iPad Pro:

If any of these three features are super important to you, then you should probably get the iPad Pro, however, for everyone else, you should most likely get the cheaper, newer, improved iPad Air. But it is perhaps also maybe good to talk about the downsides as well, here are some you may want to consider as well:

In conclusion, Apple seems to have effectively and successfully deployed the same strategy they did for their phone line-ups by introducing a phone at every price point available to remain competitive in every market segment. Now the Apple tablets are following the same strategy of offering more things at more prices, with iPads starting from AED 1,300 all the way up to AED 6,000. So the new iPad Air takes a lot of things that is great from the iPad Pro and brings it down in price and makes it the best tablet for you to buy in 2020!